Having a fourteen year old daughter who is passionate about volleyball has been fun and exciting! Well, most of the time. My perspective and her perspective are a little different at times and also interesting too. We’ve recently added another perspective…..a recruiter.

We’ve learned so much about the game and her potential future in volleyball and it has been an educational process for all of us. Here’s how our story evolved to reach the current decisions we are working on in this recruitment process to hopefully play volleyball at the next level.

My youngest daughter (of three) wasn’t interested in sports. I tried to get her involved in extracurricular activities at a young age. I asked many questions and observed to see what might peak her interest or even find something she might be naturally good at. She did agree to try out hula and piano. She eventually decided that both didn’t work for her.

During her fourth grade year I started to get concerned about her activity level. The physical education teacher had contacted me to let me know she was having difficulty running in the parking lot. Wow! I was surprised that she was having such a hard time and decided that she really needed to get more active. We did sit down to discuss her options. Soccer, swimming, running, basketball? We even thought about the gym.

None of the suggestions appealed to her. Hmmmmm…..

I encouraged her to think about what she might enjoy doing and then we would discuss her options. As the fourth grade year was coming to end, she asked if she could play volleyball. Volleyball? This request threw me for a loop! Nobody in my family played volleyball, my husband and I didn’t have any volleyball experience and my two older daughters didn’t play volleyball. Where did this come from?

We sat down to discuss why volleyball and what were her goals. So, when my daughter explained to me that she chose volleyball because her friends were interested in trying out for the school team in fifth grade….I was still like huh?!? It was kind of funny (I thought) how she made a decision to play volleyball. She didn’t understand the game, had no idea how to play it and had never seen a volleyball game.

I was happy she wanted to play a sport but a little concerned we were starting from scratch at the age of ten. My thoughts of course were how do I get her started and where would she get the training she needed to tryout for the school team in two months? Luckily I had a friend whose daughters were already playing volleyball. One day we were talking and this crazy volleyball idea came up. He shared information about a good volleyball clinic for beginners and that’s where it all began……

My daughter was registered for the junior volleyball clinic. Ready..Set..Let’s Go!

I will be honest…..I wasn’t sure that my daughter would go through with this clinic. I kept checking with her to see if she was still interested as the first day approached. She confirmed that she wanted to attend and was interested in learning the game.

We finally made it to the first volleyball clinic in her life. Lots of anticipation and some anxiety I’m sure for all of us. I still see that first day clearly as if it were yesterday. I was concerned if she would be able to stay the entire clinic and whether or not she could handle what was about to be a little more physical activity then she was used to doing. My husband and I found a place to sit and watch. It was hot, we were nervous and I was ready to leave if things didn’t work out.

The coaches started out with an introduction and a little bit of explanation about what they would be doing. Next, the warm up. This was definitely way more activity then my daughter had done at one time. At one point we noticed that she left the group and ran to the bathroom. I decided to go and check on her to make sure she was alright. When I got to the bathroom she had just finished rinsing out her mouth…..she had thrown up during the drills.

Fast forward four years……she is starting her fifth season of indoor volleyball. She has played as a middle (first two club seasons) and as an outside hitter (next two club seasons). She made her schools intermediate white team in seventh grade, intermediate blue team in eighth grade (undefeated ILH champions) and JV Blue team as a freshman (undefeated ILH champions). Her second club season she and her team placed third in the American division at the GJNC. Her third season team placed fifth in the National division at GJNC. She played up in age during her fourth season and is about to start her fifth season as a setter and outside hitter playing in the age group above her true age again.

She attended the Pepperdine volleyball camp and played in her first beach tournament in Malibu during the summer of 2015 and attended the USAV A2 training camp this past summer. She has had goals for the last three years to play college volleyball and has worked hard to make it happen.

We have learned quite a lot of important information over the years about how to get prepared and what the college coaches might be looking for in a volleyball player. Meeting Kara Hill has really helped us to better understand that every player has the opportunity to reach their goals and continue to play the game they love at the next level!

This is the first of a series of blogs that will help to educate and share our journey about the recruitment process.  My goal is to help parents understand that every child has the opportunity to play volleyball in college one day. Having a positive attitude, being motivated, working hard and setting goals are definitely key factors in making the dream come true.

We are excited to work with Kara and are looking forward to finding the right fit for my daughter!

Stay tuned for my next blog and how we got started looking for help with the recruitment process. 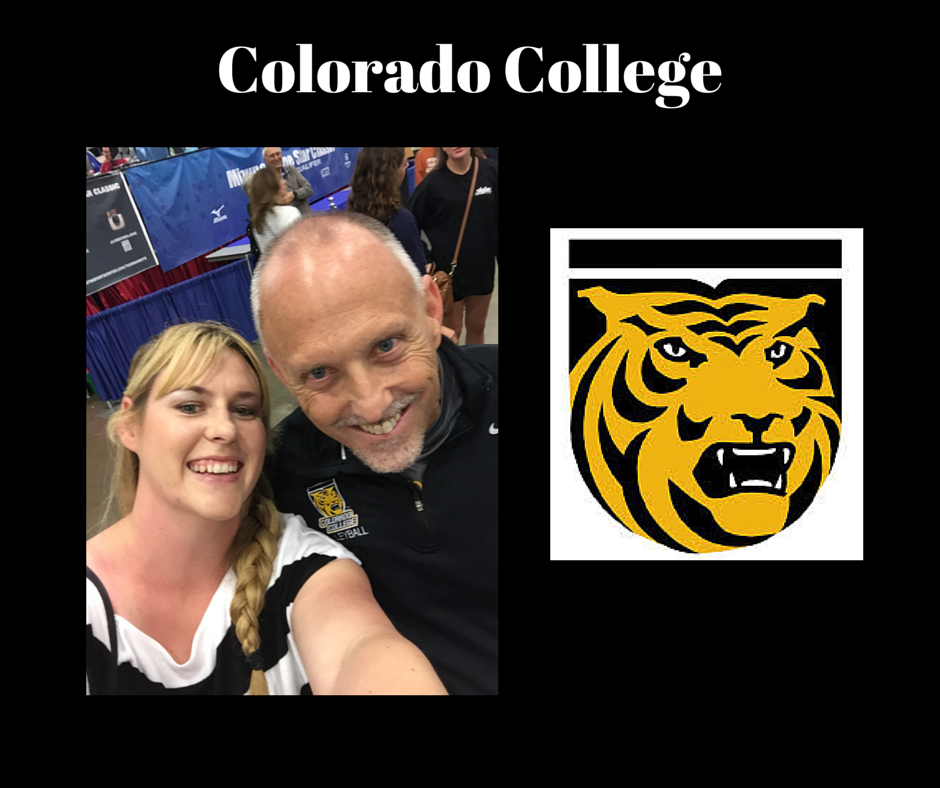 College of the Week: Colorado College

Over the last 5 years, I have an amazing opportunity to build relationships with college volleyball coaches from around the…

We are approaching the end of May and many club seasons are coming to a close.  Are you a senior… 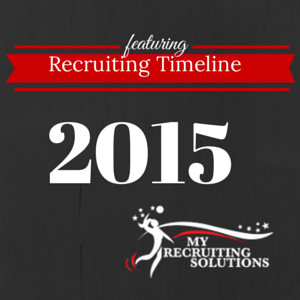 Recruiting Timeline for the 2015 club season!

Recruiting Timeline for the 2015 Club Season I cannot believe club season is around the corner already! As we move into… 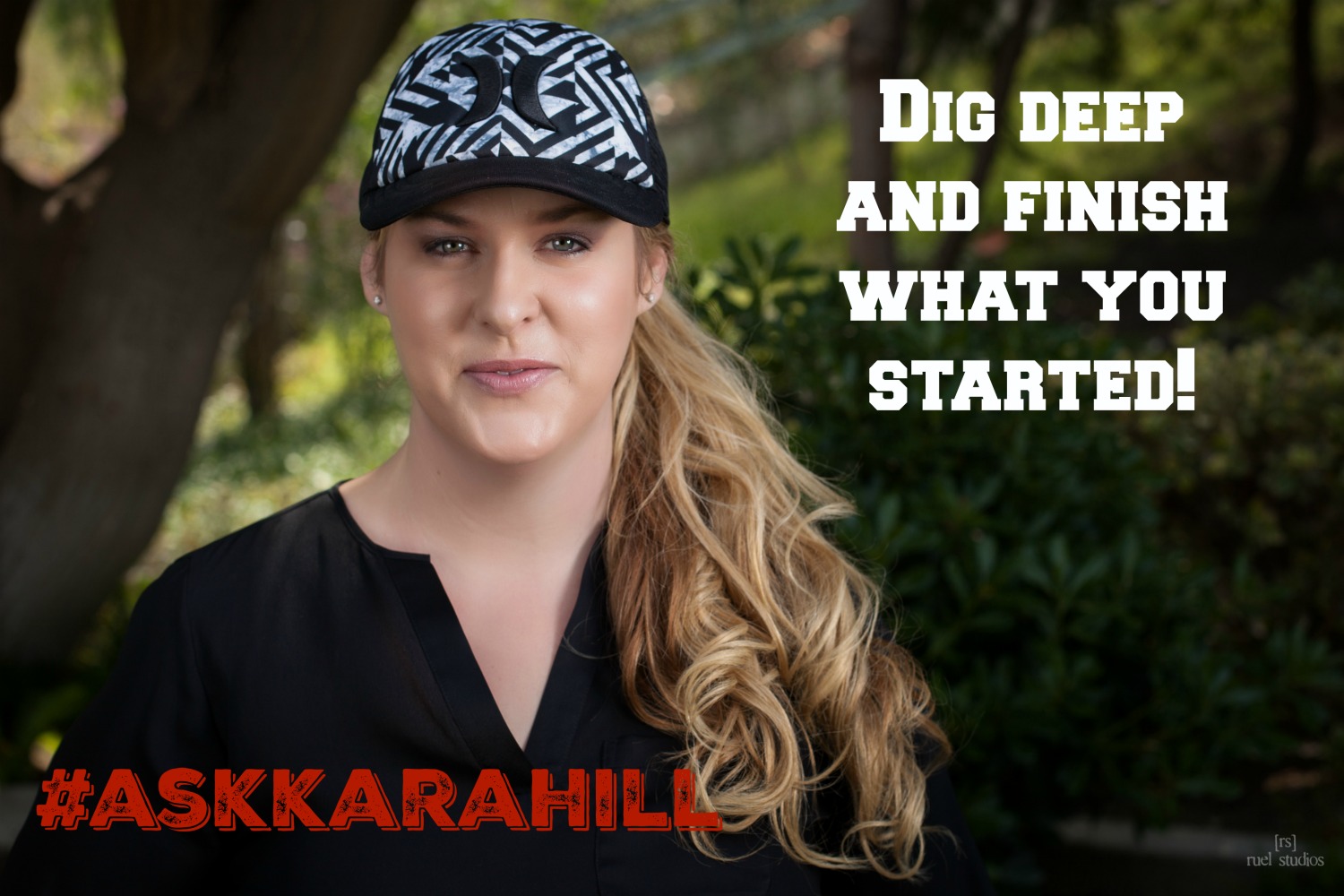 Dig Deep and Finish What You Started!

Dig Deep and Finish What You Started! This time of season is notorious for student athletes walking away from there commitment… 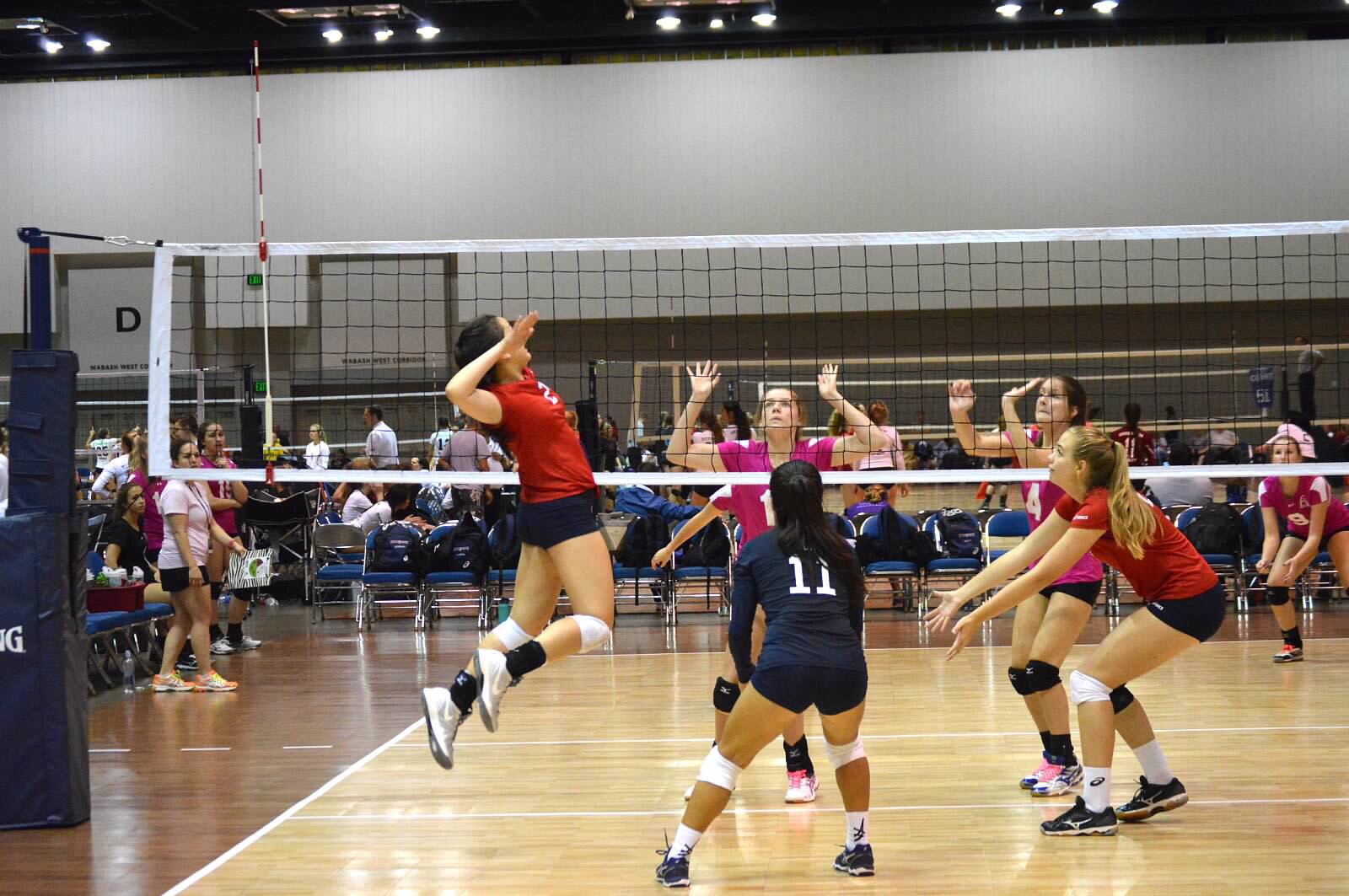 Every year when a new club volleyball season begins, my daughter and I will discuss goals. What would you like…